What Is KNOTS BLOGGING?


What Is KNOTS BLOGGING?

Hello, I am Brett and I am the exceptionally handsome lad pictured right below.  I am the owner of this blog and I am glad you are here to read it! 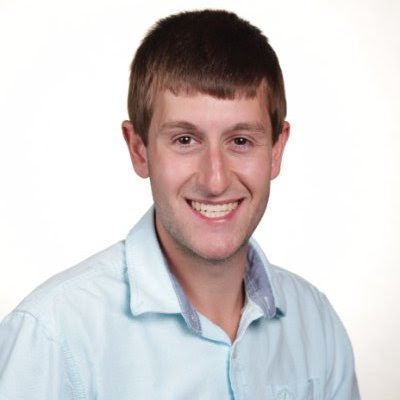 Knots Blogging will consist of painfully detailed write-ups and essays on all 344 episodes of the majestic Knots Landing, which originally aired between December 27th, 1979 and May 13th, 1993, on CBS.  In addition, it will include the Gary/Val “crossover” episodes of the parent series, Dallas, as Gary and Val were both originally introduced on that series on September 23rd, 1978, over a year before Knots Landing even premiered.  Afterwards, Gary and Val would still make the occasional trip to Texas (less and less often as the two series sorta split off and went their own ways), and there are a total of twelve episodes of Dallas featuring Gary and/or Val, those episodes being:
Reunion: Part One (September 23rd, 1978)
Reunion: Part Two (September 30th, 1978)
Secrets (October 12th, 1979)
Return Engagements (December 20th, 1979)
No More Mister Nice Guy: Part One (November 7th, 1980)
No More Mister Nice Guy: Part Two (November 9th, 1980)
End of the Road: Part Two (January 23rd, 1981)
The Split (November 27th, 1981)
Five Dollars A Barrel (December 4th, 1981)
Jock’s Will (October 29th, 1982)
The Family Ewing (September 27th, 1985)
Conundrum (May 3rd, 1991)

In addition, there are a total of nine crossovers from Dallas to Knots Landing, in which characters from the parent series showed up on the far superior spinoff series.  Those episodes are:

The basic gist of this blog is that I will begin with those four Dallas eps that come before the official KL Pilot, and then I'll start proceeding through the entire KL series, occasionally stopping off for what I'll call "A Brief DALLAS Interlude" whenever they pop up.  I plan to put up one post a week, every Sunday, so it should only take roughly six years for me to finish this little project (although when you think of it, that's not even HALF the length of KL's entire run).  Oh yeah, and also, I'm watching this alongside My Beloved Grammy.  We did all 14 seasons of Dallas and then we immediately hopped into KL.  I'll throw in her thoughts and insights every now and again, because she often makes pretty funny comments and offers insights to what was going on in the world during the show (a reminder that I was not even alive when the show started and I was three years old when the series concluded; in fact, the very last episode aired on my third birthday).  So anyway, check out the blog, leave some nice comments, or feel free to send me an E-Mail at brettmroberts2.  If you write to me personally, I'll try and make sure to always reply.  Hope you guys find this blog interesting and insightful!
Posted by Knots Blogger at 4:55 PM